Principle Estate Management has had to relocate onto a new floor in its Birmingham headquarters after tripling the space it needed after just 18 months.

The company initially bought five desks for its city centre office when it was launched in spring 2018 by Brett Williams, the former head of residential property management at CPBigwood, and a past-chairman of ARMA.

But it quickly became the UK’s fastest growing residential estate management business, and now has well over 150 developments where it manages nearly 3,500 units across the country.

This swift growth saw Principle double its space in the same building in the spring of this year, taking two rooms and they purchased another five desks.

Now the business has had to move into an even bigger space on a new floor to fit 11 desks in the main operations room with a further office for three additional desks, plus a conference room and private working space.

Mr Williams said: “We felt we were being optimistic at the start when we bought five desks, but Principle’s early success outpaced our ambitions.

“We once again thought we were being optimistic when we doubled the number of desks to fill the room we were renting, but quickly filled the space.

“Quite simply – including a temp, our consultants and our field-based property inspectors – we have recruited at a rate of one person per month since the doors opened, and will soon have 18 staff members.

“Our reputation, new contracts and resulting revenues have been growing so fast that we have been forward recruiting so that we can provide the service levels we aspire to.

“We’re delighted with our new space as it enables staff to all sit in the right teams, and Principle really is a substantial national business now.”

Mr Williams revealed that Principle’s entire set-up costs has been put into a shortened first financial period to close out losses, and that management accounts for the second period of a full 12 months were already showing reasonable profits for a start-up business.

He said: “When we launched, we hoped we would have approximately 1,000 flats under management within 12 months and expected most to have a Birmingham postcode, with all being in the West Midlands.

“However, the reality is that we are very close to achieving our next milestone of 3,500 units under management which are mostly flats and apartments, but also some pure ground rent collections, residential rented and commercial properties. Our pipeline of confirmed instructions will make that target a reality very soon.

“More importantly, the geographical spread is fully across the country, with properties in every region of England, except for the north-east and currently excluding Yorkshire & The Humber, although we do have some current enquiries in the latter.”

Mr Williams explained that Principle’s fast expansion has been made possible, in part, by the decision to invest heavily in technology to automate routine processes and administration, freeing up staff to communicate with clients every day.

He added: “While technology is one part of the equation, what really gets things done is our great team of personnel who share our vision to provide a first class service.

“The fourth quarter of 2019 will see us increase our portfolio again by over 25%. This growth is due to our reputation and connections, and we really do appreciate the clients who continue to instruct us.”

Principle is based at Cornwall House in Lionel Street, Birmingham, and offers a national property management service. 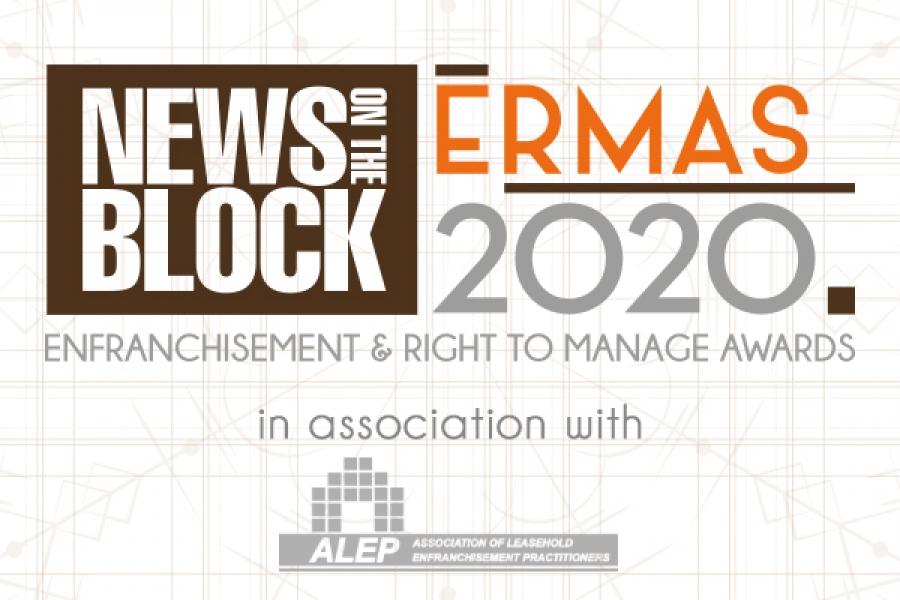